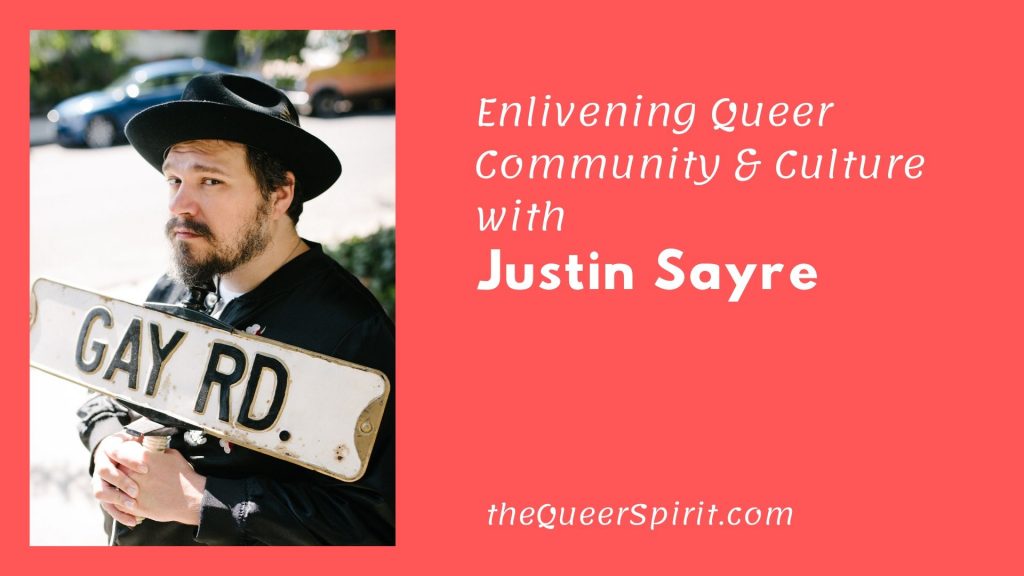 Justin Sayre, praised for their “deeply passionate soul and acerbic wit” by The New York Times, is a writer and performer who Michael Musto called, “Oscar Wilde meets Whoopi Goldberg.” They were hailed as one the “Funniest People in Brooklyn” by Brooklyn Magazine and among “LA’s 16 Most Talented LGBT Comics” by Frontiers Magazine. Sayre’s most recent book, Mean, the third in their trilogy of young adult novels from Penguin Books, was released in 2019. Sayre’s works for the theatre has been seen at LaMaMa, The Wild Project, Ars Nova, and more. Sayre’s Ravenswood Manor was recently produced at LA’s Celebration Theater and hailed as “a sharply written and well-acted exemplar of the horror-comedy genre” by The Los Angeles Times. Sayre also writes for television, working with Michael Patrick King on his hit CBS comedy “2 Broke Girls” and for Fox’s “The Cool Kids.” Sayre also appeared on HBO’s “The Comeback” with Lisa Kudrow. 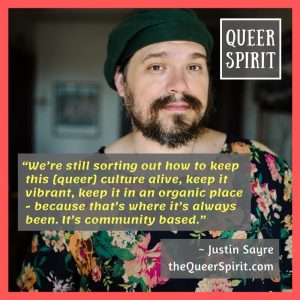