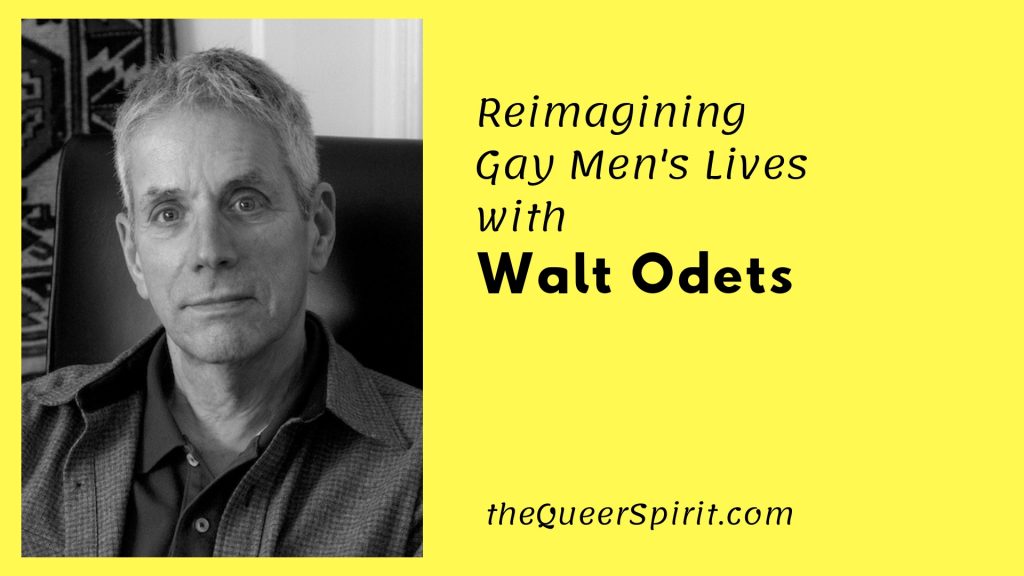 Walt Odets is a clinical psychologist in private practice who has worked with and written about the psychological, developmental and social lives of gay men for more than three decades. His seminal book, In the Shadow of the Epidemic: Being HIV-Negative in the Age of AIDS, which Duke University Press published in 1995, was selected by The New York Times as one of the “Notable Books of the Year.”

Odets’s recent work has focused on the psychological aftermath of the HIV epidemic, the long-standing childhood and adolescent stigmatization and trauma experienced by young gay men, and the conventional idea of “the homosexual” and its negative influences on gay identities, self-realization and relationships between men. This work has culminated in a new book, OUT OF THE SHADOWS: Reimagining Gay Men’s Lives, which examines the hopes and new possibilities for gay men today. 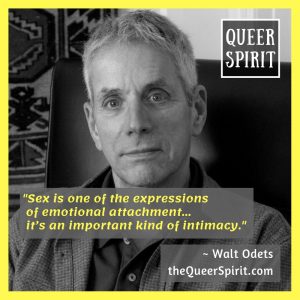