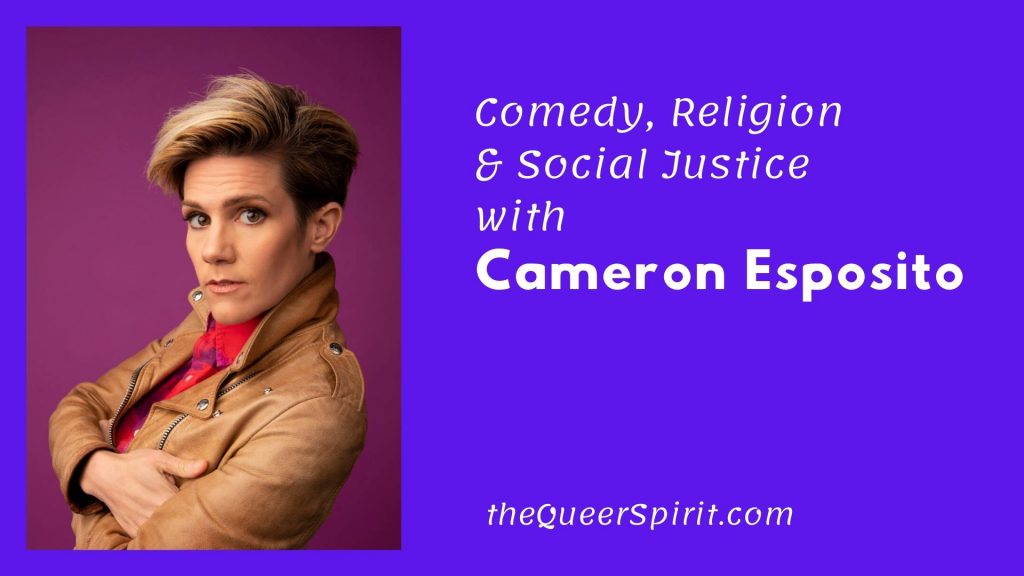 Cameron Esposito is a Los Angeles-based standup comic, actor and writer. She has appeared both on TV and film, as well as at comedy and music festivals world wide. Cameron’s podcast, Queery, features interviews with LGBTQ+ luminaries including the likes of Roxane Gay, Trixie Mattel, Evan Rachel Wood, Lena Waithe & Tegan and Sara Quin.

Cameron is co-creator and co-star of Take My Wife, which garnered rave reviews from the New York Times, Vanity Fair, Vulture and Indiewire and is available on Starz. Her most recent special, Rape Jokes, raised almost $100,000 for RAINN. Her first book, Save Yourself, is available March 2020. 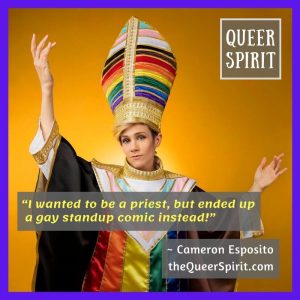