Episode 12:
Storytelling through the AIDS Epidemic
with Ed Wolf 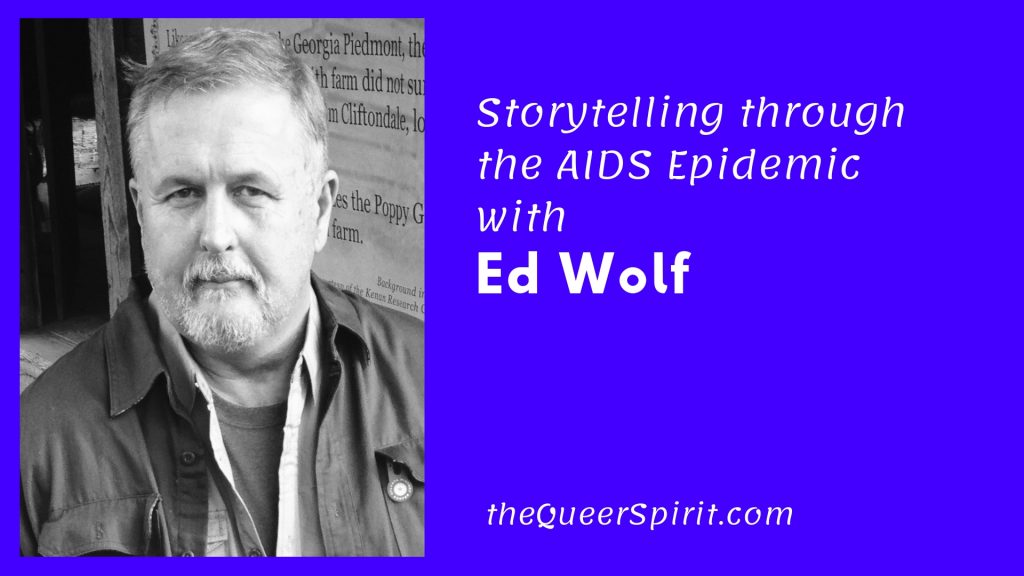 Ed Wolf has been working continuously in the HIV/AIDS epidemic since 1983, as chronicled in the award-winning documentary We Were Here. He has developed HIV-related curriculum and trainings for a large number of national and international organizations and institutions, including the California State Office of AIDS, the Shanti Project of San Francisco, UCSF AIDS Health Project and the AIDS Healthcare Foundation in Los Angeles. He’s facilitated trainings for counselors working in clinical trials in Lima, Peru as well as South Africa, Uganda and Zimbabwe. His stories and articles have appeared in a wide variety of publications, including Christopher Street, the James White Review and Prentice Hall’s Discovering Literature. Ed has been nominated for the Pushcart Prize and was awarded the HIV National Educator of Year Award from thebody.com . 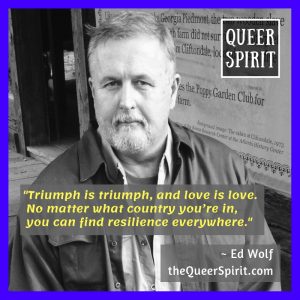