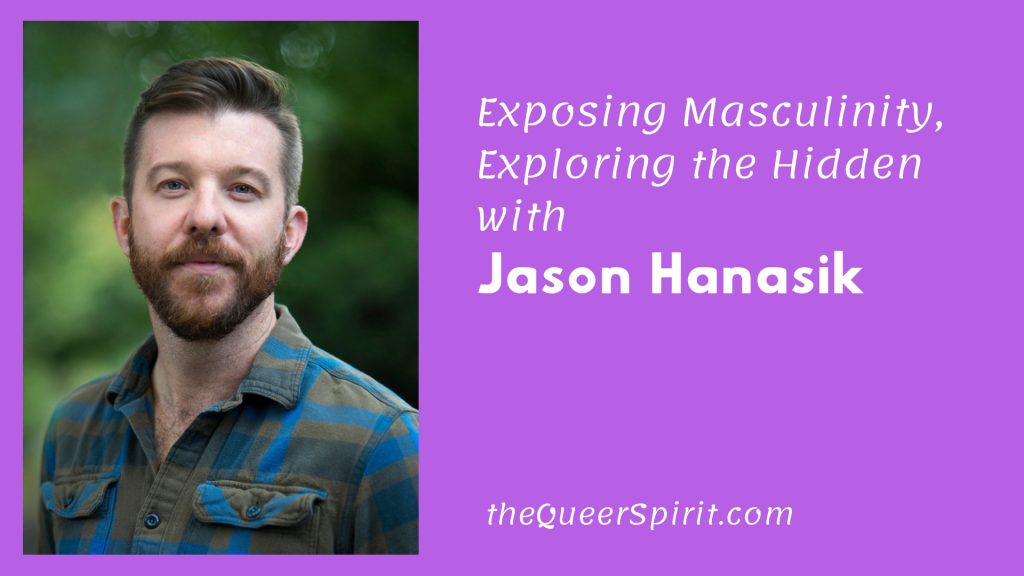 Jason Hanasik is a filmmaker, artist, curator, and journalist. His work has appeared at the Smithsonian’s National Portrait Gallery, in The Los Angeles Times, The Guardian, in the academic journal Critical Military Studies, at various international film festivals, on stage at the Brooklyn Academy of Music and Ace Theater in LA as a contributor with Pop Up Magazine, and in solo and group visual art exhibitions worldwide. His monograph, “I slowly watched him disappear” is in the permanent collection of the Metropolitan Museum of Art in NYC, MoMA NYC, Stanford University and the Rhode Island School of Design.

Hanasik originated the position of Storyteller in Gap’s Global Marketing Department. During his tenure he made videos for Gap and Gap Inc including their contribution to the It Gets Better project. 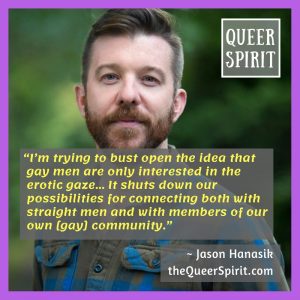