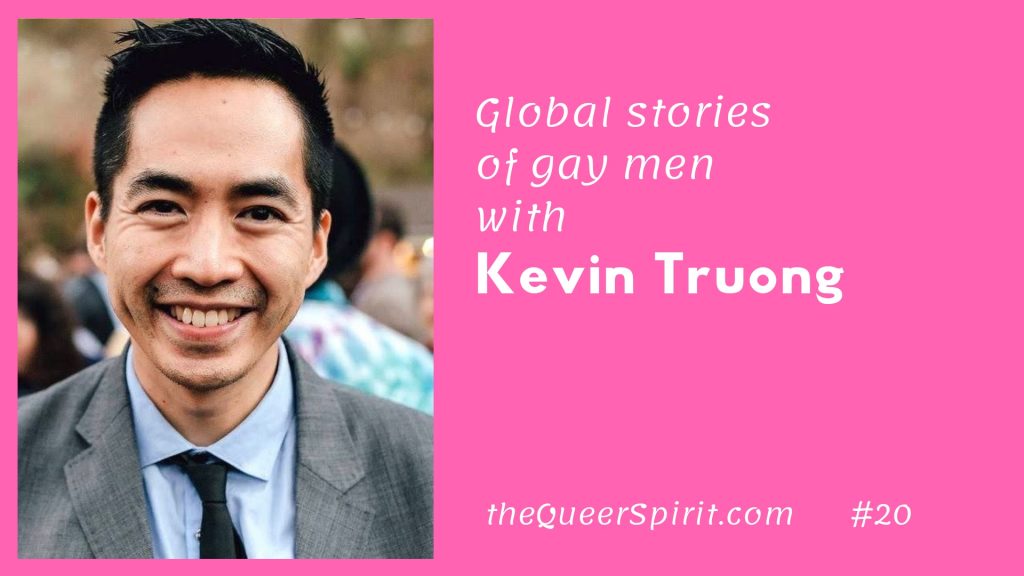 Kevin Truong is a documentary photographer and journalist. He first received recognition for his work with The Gay Men Project, a photo project in which he has documented the lives of gay and queer men across 37 countries. His subjects include the first openly gay member of Congress in Peru, HIV outreach workers in South Africa, a retired Justice of the Australian High Court, and a gay prince in India. He also regularly writes stories for NBC OUT at NBC News, where he has covered a range of topics, including the shooting at a gay nightclub in Orlando, the LGBTQ movement in Vietnam, and the rise of social media activists in Brazil.